This takes few seconds.
It will redirect after submission.
Devotional
CONNECTION HOME
< Prev Next >
November 15, 2022

Difficulties in the Midst of Calling 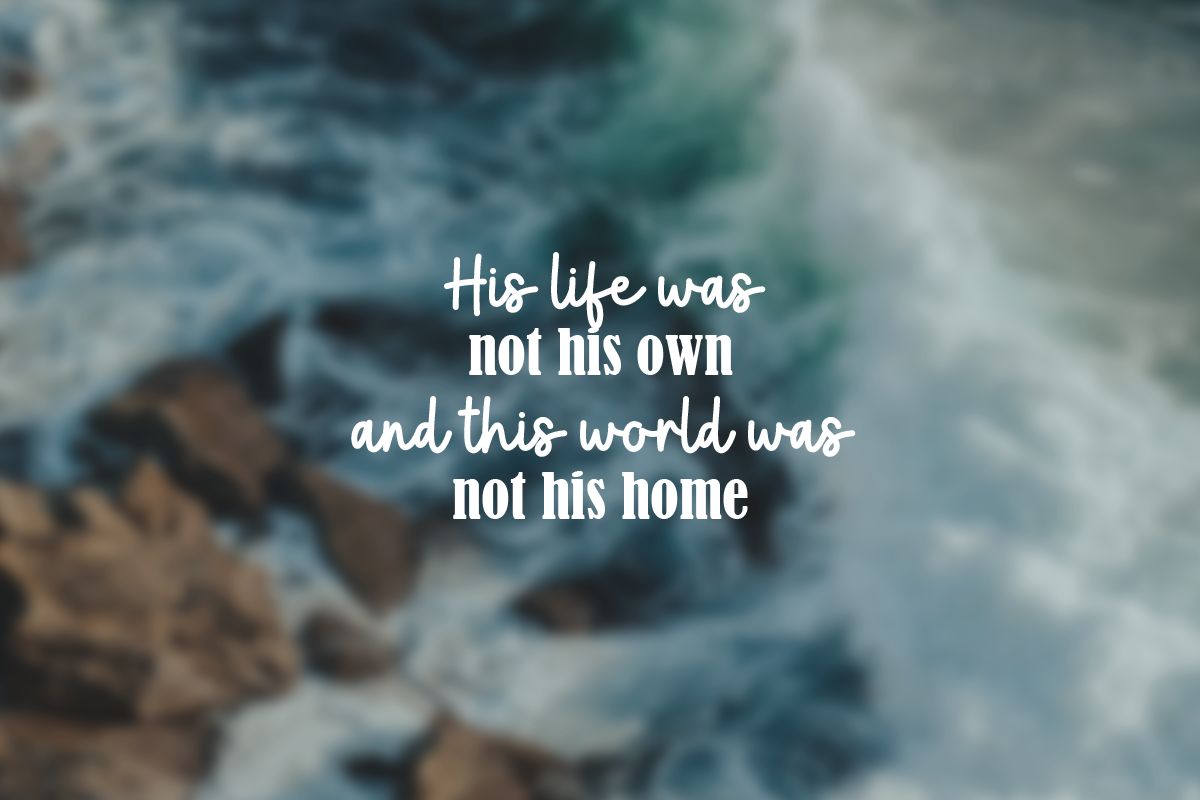 In Acts 27, we read of Paul’s journey to Rome. As a prisoner, he was handed over to a Roman Centurion and boarded onto a ship that would sail for ports along the coast of the province of Asia. The journey turned treacherous as the winds picked up and a storm approached. Paul knew what was ahead. He knew the impending danger, and he knew there would be loss to the ship and cargo.

Yet Paul knew who was in control. He stood before the men on the ship and said, “An angel of the God whose I am and whom I serve stood beside me and said, ‘Do not be afraid, Paul…. God has graciously given you the lives of all who sail with you.” (Acts 27:23-24). This gave Paul great confidence in the midst of great danger at sea. Paul knew he had been called to Rome, and God confirmed that he would, indeed, get him to Rome.

We wonder why God did not just spare the ship and spare Paul the struggle of being shipwrecked on the way to his promised calling, but God did not. The calling God has given to you and me will not always include sparing us from the difficulties that come with it. Even though Paul was in physical chains, he was spiritually free. He had not chained his heart to the things of this world, so when his ship ran aground and his life was in danger, it only reminded him of the “secret of being content in every and any situation” (Philippians 4:11-13). His life was not his own, and this world was not his home. He had not settled for what he could find in this life, rather, his eyes looked to an eternal home, a glorious kingdom.

Closing Prayer
Father, forgive me for looking to the things of this world to fulfill and satisfy. Let me take up my cross and count the cost of following you, knowing that this world is not my home. Let the struggles of this life only draw me closer to you and keep me ever longing for you. For I know only in you will I find what my heart truly desires. Amen.
Resources
Book: Suffering is Never for Nothing by Elisabeth Elliot
Question for Reflection

How can you allow the struggles and trials you are facing within your calling to “woo” you closer to Jesus and give you more of an eternal perspective? 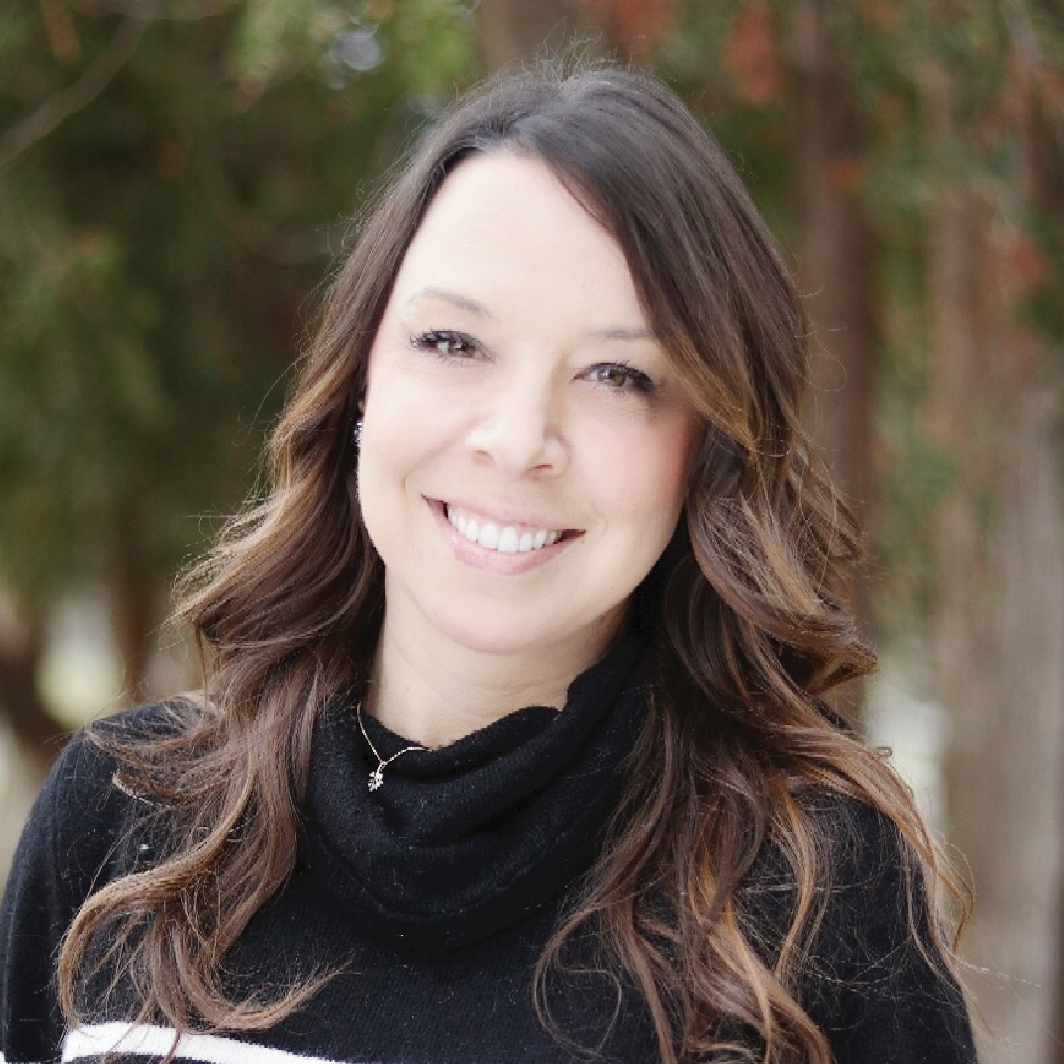 I recently lost my grandmother. She was one of the strongest and most godly women I knew. God’s call had been upon her life since she was a young girl. She and my grandfather traveled and pastored for most of their married life. As she grew older and became physically weaker, I watched where her true strength came from. Day after day, as she had done all her life, she prayed faithfully and passionately with her Jesus from her bedroom chair. She had limited mobility, but that didn’t stop her from spending time with her best friend. Her home was not this world. Her desire was to be with Jesus, and she was ready. No matter the trials or struggles I am facing today, I think of how much closer Heaven seems to me now that my grandmother is there. Life is so short, and I, too, long for my Heavenly home in a way that no earthly desire can fulfill.