This takes few seconds.
It will redirect after submission.
Thrive

The mission of Thrive is to journey with women ministering overseas by providing spiritual resources, transformative experiences, and authentic one-on-one relationships to replenish them as they invest in Kingdom work.

Thrive’s vision is to see women ministering overseas experiencing spiritual, emotional, and physical wholeness and thriving in their God-given purpose.

The Christian community puts tremendous energy and momentum toward getting global workers on the field, but there’s often a lack of intentional effort to provide spiritual, emotional and physical support once workers are serving overseas. Thus, many women ministering around the world feel alone and are barely surviving.

In the spring of 1997, our founder, Laurie Bolthouse, was preparing to leave for her first term of serving cross-culturally. Seeking to find community in this new venture, she cast the vision for a magazine written specifically to encourage North American women ministering overseas. The first issue of the magazine was published in September 1997, and Women of the Harvest, now called Thrive, was born.

Thrive was founded to help women flourish in their new contexts, to lower attrition rates among global workers, and to expand God’s Kingdom by spurring on the women called to the field. Since its founding in 1997, the ministry has grown tremendously. Because women ministering overseas desire spiritual mentorship, long to be known and understood, and value community, we journey with them by providing spiritual resources (Connection), transformative experiences (Retreats), and authentic one-on-one relationships (Alongside) to replenish them as they invest in Kingdom work.

Thrive is an inter-denominational organization, and has worked closely with more than 700 evangelical mission agencies, hundreds of churches, and countless dedicated volunteers to offer care for the 32,000 North American women serving overseas. As a result, women’s lives and ministries have been radically impacted around the world. 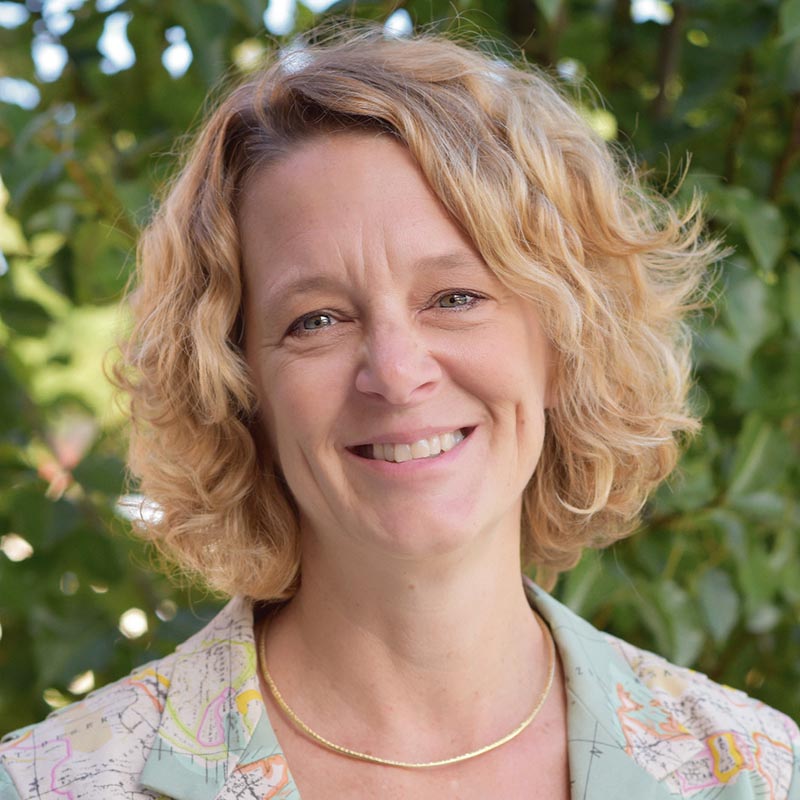 Read a letter from our founder, here.

Read our Statement of Faith, here.