This takes few seconds.
It will redirect after submission.
Devotional
CONNECTION HOME
< Prev Next >
November 16, 2022

No Voice From Heaven

November 16, 2022 by ANGELA SHCHERBAN CALLING Being a woman in ministry Trust Reflecting God 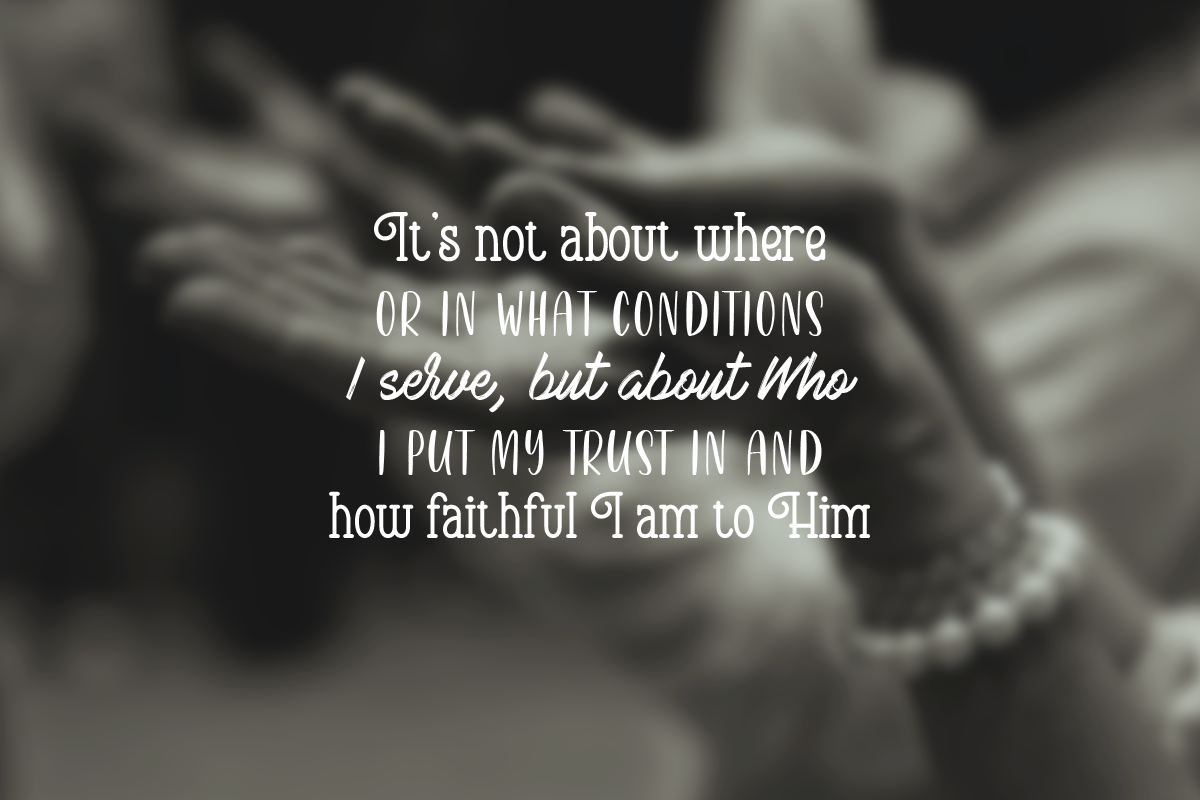 “…who saved us and called us to a holy calling, not because of our works but because of his own purpose and grace, which he gave us in Christ Jesus before the ages began”
2 Timothy 1:9

You might have been asked the question before, “How did you know that you were called to missions?” I’m not sure about you, but I pause and take a deep breath before answering. Because, as exciting as it would be, there was no voice from heaven or a name of a country written on the clouds above my head while I prayed.

And I think about the story of Abraham. It’s a story of faith, trust and obedience. If ever there was an obvious call from God, this story tells it. In Genesis 12:1-3, God clearly tells Abraham what to do and promises him blessings to come. When he obeyed and started the journey to an unknown land, God began testing his faith. As a husband, a father, and a man of faith, Abraham’s life was not easy. There were ups and downs, twists and turns in his journey of following God. After difficult tests of famine, separation from his wife, and a battle with four kings, it’s understandable why Abraham had questions and sometimes acted upon his feelings.

Yet one fact stays true in this story and many other life stories of believers in the Bible and believers throughout history - and that’s faith.

Abraham believed. Daniel believed. David had faith. Paul fell before the Lord in humility. Mary replied (in faith), “I am your servant” … and the list goes on. History discloses the life stories of millions of believers who demonstrated their faith in countless ways.

And few had a direct conversation with the Lord.

So as I, a wife in ministry in the 21st century, reflect on that, I am strengthened in faith. I know that my calling is to be faithful to the Lord and to grow in the knowledge of Him. I am to know Him and to make Him known, whenever I can and wherever I am. And if I am given the privilege to fulfill that calling on the opposite end of the world, I am thankful.

Because it’s not about where or in what conditions I serve, but about Who I put my trust in and how faithful I am to Him.

Closing Prayer
Father, thank you for the story of Abraham. And thank you for the direct commands in Scripture that guide my life and tell me what my calling is. Help me to be true to that calling and to love You, the Founder and Perfecter of my faith. In Jesus’ name, Amen.
Resources
Book: Just Do Something: A Liberating Approach to Finding God's Will by Kevin DeYoung A book that practically answers questions about God’s will and calling in the lives of believers.
Article: What Is My Calling? (And Is That Even a Good Question?) by Kevin DeYoung A short blog by Kevin DeYoung about finding your calling.
Question for Reflection

What do you answer to questions about your calling? 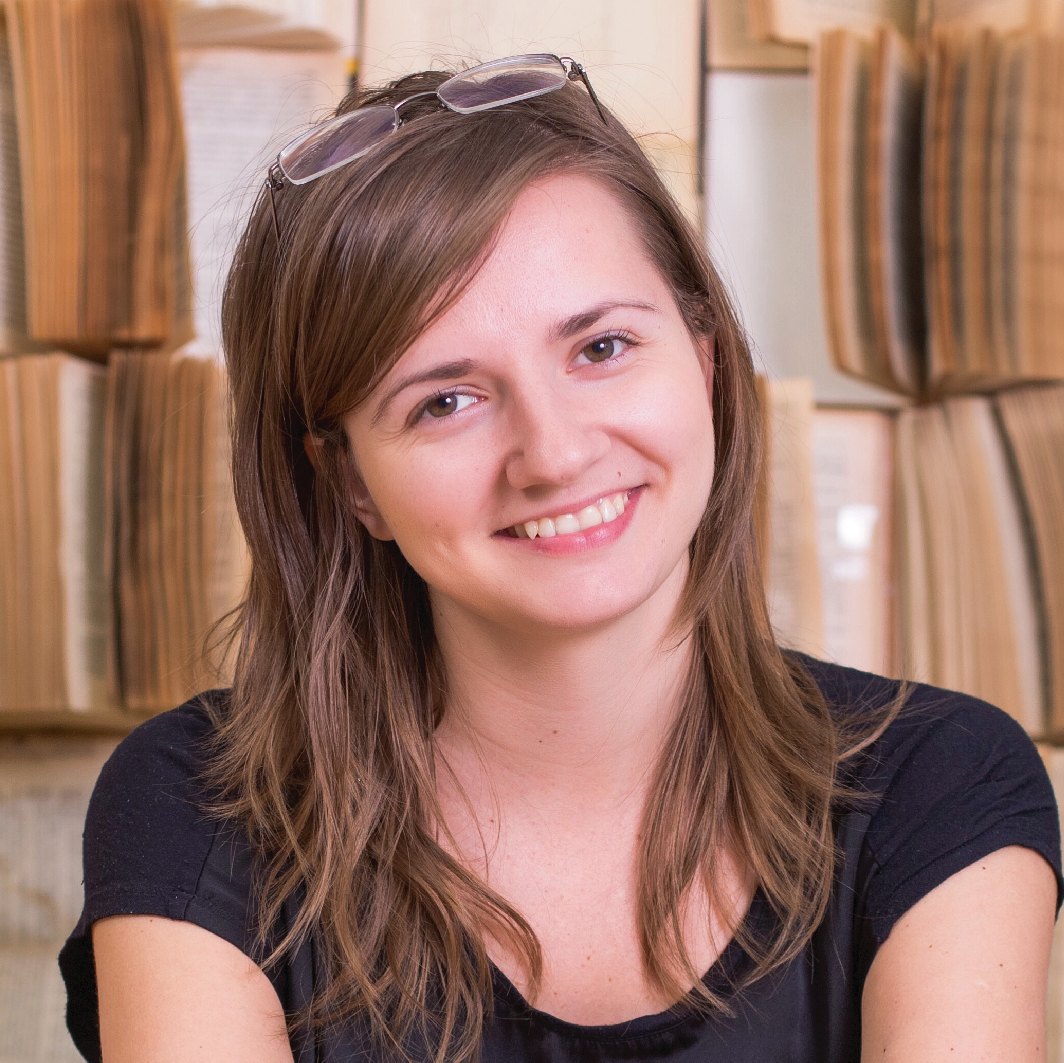 I don’t want to sound overly ‘spiritual’ when I answer this question; but I am now certain that, as Christians, we are called to living holy lives for the kingdom of God, in whatever context that may be. No, we aren’t supposed to be investing in earthly things and digging our roots deep into things and the like; but we are called to bear the image of Christ, who came to bring the kingdom and spread the kingdom.