This takes few seconds.
It will redirect after submission.
Devotional
CONNECTION HOME
< Prev Next >
January 27, 2021 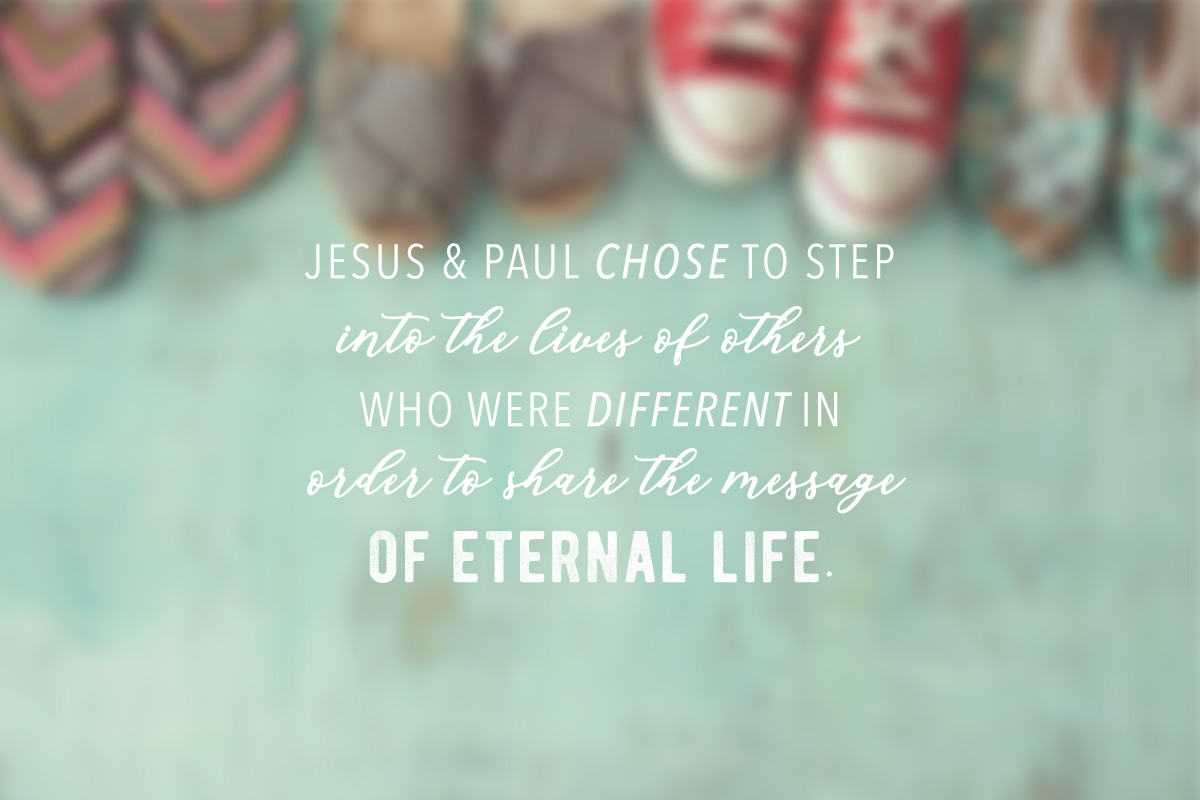 "...I have become all things to all people so that by all possible means I might save some. I do all this for the sake of the gospel, that I may share in its blessings..."
1 Corinthians 9:19-23

Adapting to a new culture can be a challenge in your life as a global worker. The initial honeymoon phase of any assignment can be replaced by isolation and loneliness as the strangeness of your new land becomes a reality. God has called you for a purpose to this place, but you also must live in this place.


My own struggle to adapt to a new culture is encapsulated in a vivid memory. A representative from our local bank explained to me that, as a woman, I needed my husband’s permission to have a debit card and that he would get a text message each time I used it. “Yes, this is the law,” she explained. I would face other, similar issues during my time in this new land. Freedoms I had enjoyed and taken for granted in my home country were replaced by laws I viewed as regressive and unfair. Over time, this new way of life and I declared a truce. I came to accept my new surroundings, encouraged by the writings of Paul in 1 Corinthians 9.

In his letter to the Corinthians, Paul indicates his willingness to become a participant in other cultures for the sake of the Gospel. He moved with courage among other people groups, his outer persona conforming to the surrounding environment–yet the truth of his message never wavered. Not surprisingly, he had an excellent teacher.

Jesus was masterful in his response to everyone he met. His interactions with Mary and Martha in Luke 10 and the Samaritan woman in John 4 are great examples. They illustrate how he spoke the truth to each one in a manner they understood, regardless of their social position.

Are you struggling with cultural norms where you live? You are in good company. Jesus and Paul chose to step into the lives of others who were different in order to share the message of eternal life. Take heart, my friend, because you are a result of their work in those early days of the Christian faith, and you’ve been given the perfect example to follow.

Closing Prayer
Father, I pray for the willingness to set aside my freedoms in order to reach those in the culture where you have placed me. Make me alert to any opportunity to engage others with sensitivity and humility so that I can share the message of eternal life in a way they can understand. Amen.
Resources
Blog: A Life Overseas
Blog: texpatfaith
Question for Reflection

What has been the biggest obstacle you have faced in adapting to the cultural norms in your place of service? How did you reconcile this change in your life? 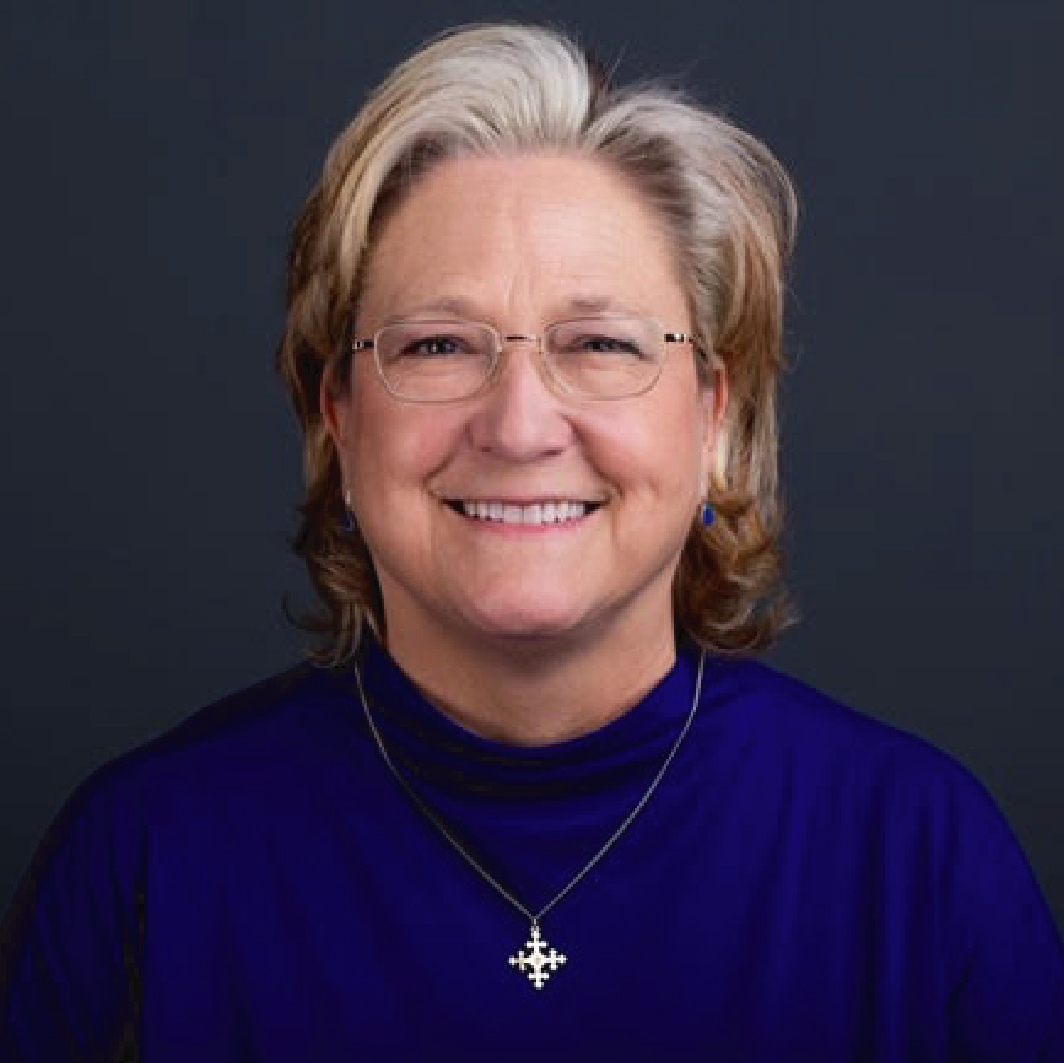 My biggest challenge was being subject to laws that viewed women as inferior and without the rights normally enjoyed in my home country. The situation gave me great empathy for women citizens of the country and how much they needed Jesus as their advocate. I have a renewed awareness of Jesus' treatment of and respect for women as related in the Scriptures. I no longer take for granted my freedom in Christ in my life and in my culture.