This takes few seconds.
It will redirect after submission.
Devotional
CONNECTION HOME
< Back Next >
October 19, 2021

Better than the Police Vest 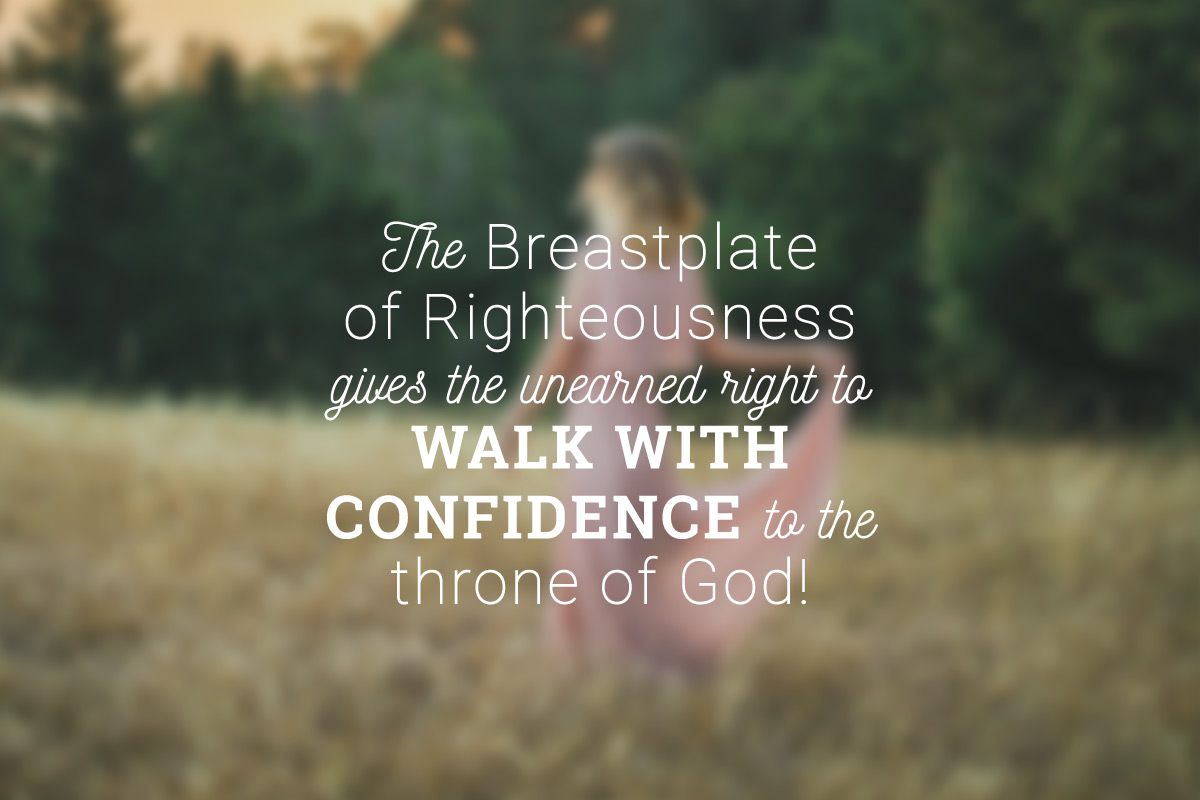 “Therefore, since we have a great high priest who has ascended into heaven, Jesus the Son of God, let us hold firmly to the faith we profess. For we do not have a high priest who is unable to empathize with our weaknesses, but we have one who has been tempted in every way, just as we are—yet he did not sin. Let us then approach God’s throne of grace with confidence, so that we may receive mercy and find grace to help us in our time of need.”
Hebrews 4:14-16

Several years ago, I joined a neighborhood watch. There were no security problems on the quiet, cobblestone street in our Andes Mountain town, but I thought this would be a good way meet the neighbors. An earnest young policeman shared safety tips at our weekly meetings, and once we had completed the requisite number of classes, Officer Mendoza presented each of us with an official police vest. Over the course of the next year, armed with whistles, homemade nightsticks, and those oh-so-official vests, our team of friends patrolled the neighborhood each weekend night.

A few years after the group disbanded due to a lack of crime in our neighborhood, my husband came home and threw his keys on the table in disgust. A policeman had stopped him for a minor infraction, and rather than writing a ticket, the officer impounded the truck. Without realizing this was a bald-faced grasp at forcing my husband to pay a bribe, I bristled at what I saw as a total abuse of authority on the part of the police. Remembering my short stint in the neighborhood watch, I dug the official police vest out of the back of my closet and marched down to the police station to plead our cause.

That vest, and the fact that it represented my time as a volunteer on our city’s police force, gave me the confidence to request that the officers issue a simple citation and return our truck. They did!

As I think about the boldness that came from putting on the police vest, about how it opened doors for me that usually remain firmly shut for “undressed” civilians, I’m reminded of another article of clothing that opens doors and inspires confidence. Of something that’s so much better than the police vest: The Breastplate of Righteousness.

Like my police vest, my Breastplate was given to me by someone in a position of authority. He bought it with his own blood, sweat, and tears, but when I put it on, it looks brilliant and new, like it was designed just for me. My Breastplate of Righteousness gives me the unearned right to open heaven’s door and walk with confidence right up to the very throne of God!

Closing Prayer
Thank you so much for giving me the Breastplate of your Righteousness, Jesus. It’s SO much better than the police vest! I am so grateful for the confidence this gives me, so I can boldly approach your Father´s throne of grace. I could never even step foot into the throne room on my own, but when I put on this breastplate, covering my own dirty rags, your Father sees only YOUR righteousness. He accepts me as his child, he becomes MY father, too. Amen.
Resources
Article: What is the Breastplate of Righteousness? by Hope Bolinger
Song: His Righteousness by Acapella
Song: My Hope is Built by Norton Hall Band
Song: Come Boldly by Mary Alessi
Song: Glorioso Intercambio by La IBI (in Spanish)
Article: The Evolution of a Lockdown by Rachel McDonald Yanac Check out my blog to see a picture of the police vest and read about another time it came in handy.
Question for Reflection

Think of a time when you had to “put on” confidence like a vest in order to do something difficult or uncomfortable in your daily life overseas, or in your place of ministry? What was the thing that you “put on,” and how did it give you confidence? How can visualizing the Breastplate of Righteousness in the same way give you confidence to boldly go before God’s throne of grace? 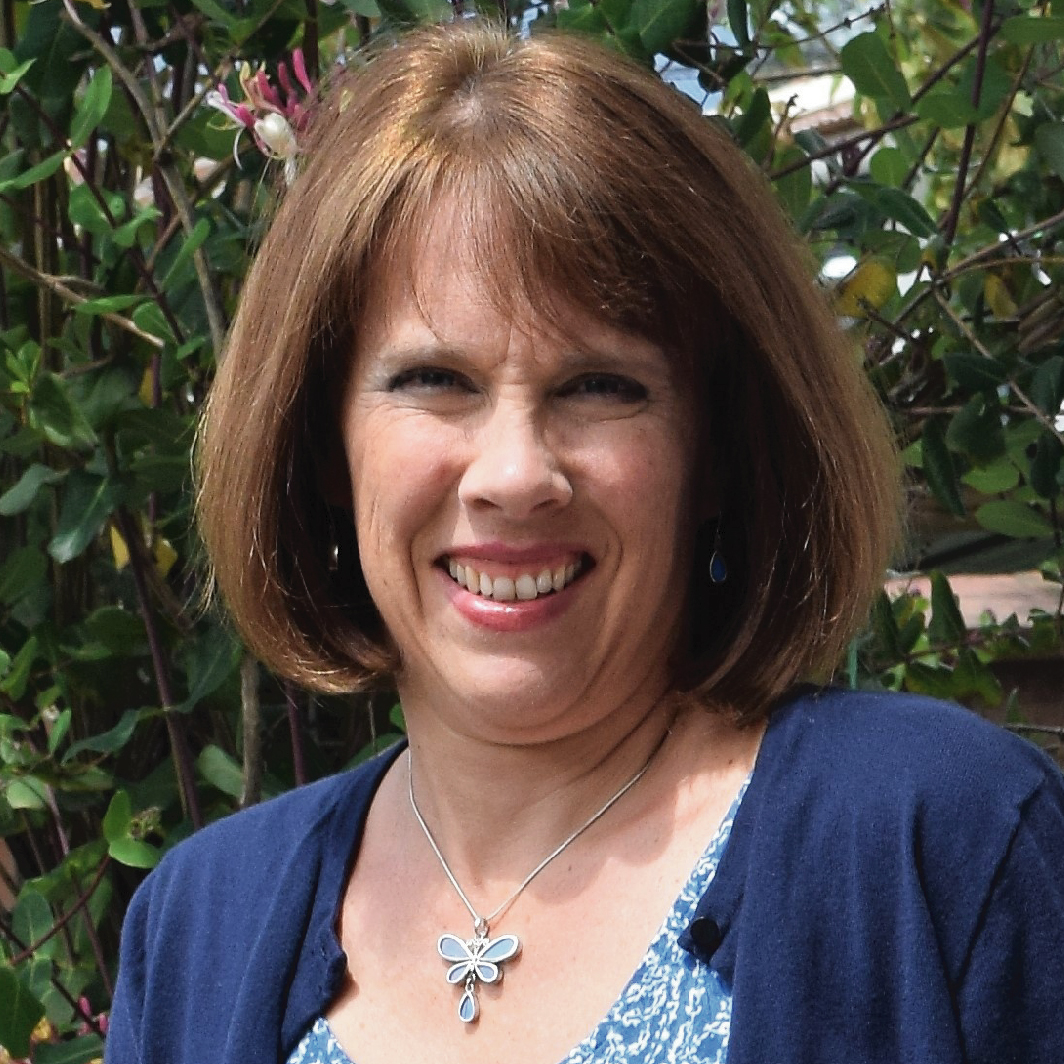 I read somewhere that it only takes 5 seconds of bravery to get past the hardest part of tackling a scary thing. I clung to this thought as I walked into the gym for the first time, knowing that I would be taller, paler, and quite a bit older than any of the other ladies in the exercise class. Oh, and did I mention that I would be the one who had zero rhythm for the Latin music that dictated the aerobics? But almost a decade later, I’m still enjoying the class, I feel healthy and more relaxed than before, and I have more patience with my family. I’ve even learned to groove to those Latin rhythms!
I had to remind myself again of those 5 seconds of bravery when my husband and I stood in front of an audience of 2,000+ college students to share about our work in Peru. We’ve hosted mission teams from that university every year since then, and at least two team members are now serving in full-time mission work themselves!