This takes few seconds.
It will redirect after submission.
Blog Post
RETREAT BLOG HOME
< Back Next > 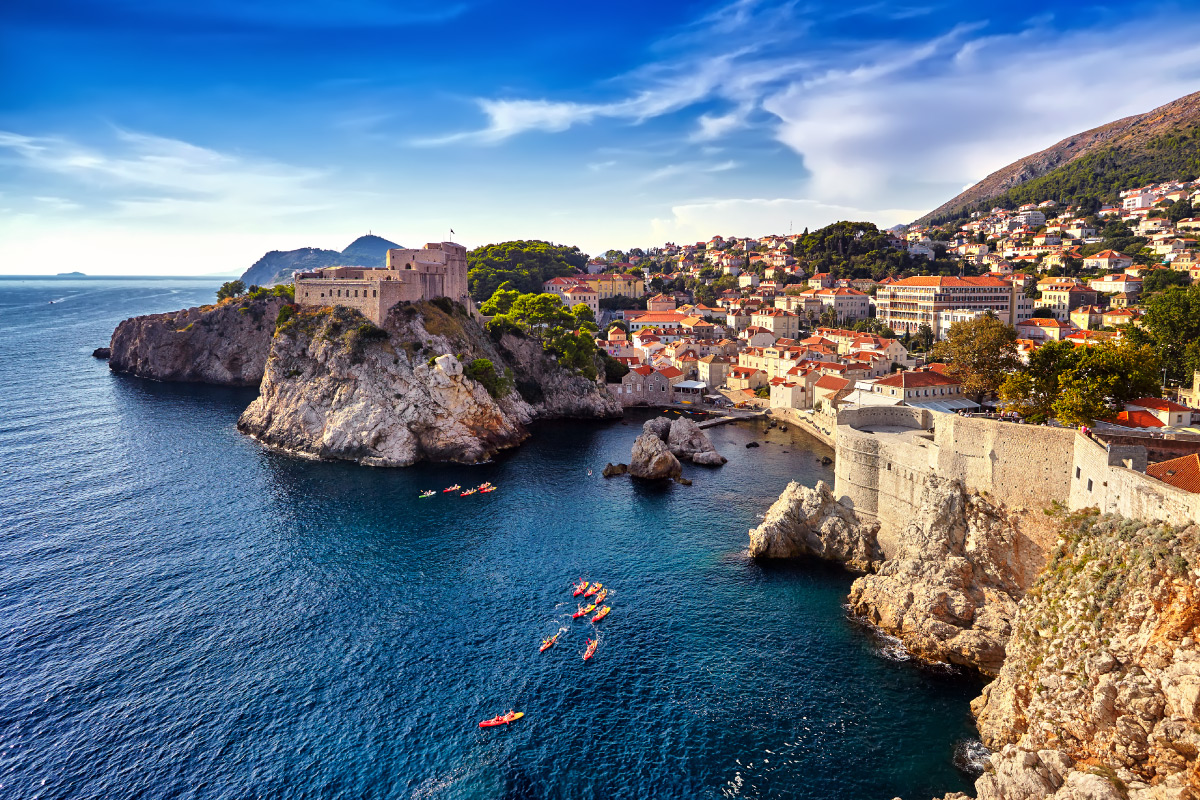 Today was our last day in Croatia. We had a few hours to talk a walk by the Adriatic Sea in the sunshine. Then we were able to continue to process all that God did in the global women who came to the retreat and also in us, the women who volunteered.  It’s so valuable to analyze these things before we head back to our lives at home tomorrow.

I interviewed a fellow volunteer who I serve with at church and who has been on many retreats. Mary Ellen Martin is a veteran of Women’s Ministries and Global Outreach. She shared the following answers with me.

It became very clear to all of us volunteers at this Thrive retreat in Croatia that the global workers who attended came from countries that are among the most difficult places to minister on the globe. Northern Africa, the Middle East, South and Eastern Europe, and more are filled with people who are hard to reach because of their diverse cultures that have been closed to Christianity or those former Soviet countries where any religious beliefs were squashed through the 20th century.

Thus the importance of reaching individuals and communities takes extreme creativity and longevity. We were aware of the exhaustion level among this group. We feel that God has sent 100 global workers back to their homes with refreshed hope and new supportive friends. We couldn’t feel more privileged to know them nor more encouraged by their feedback that God met them here.