This takes few seconds.
It will redirect after submission.
Devotional
CONNECTION HOME
< Back Next >
September 08, 2021 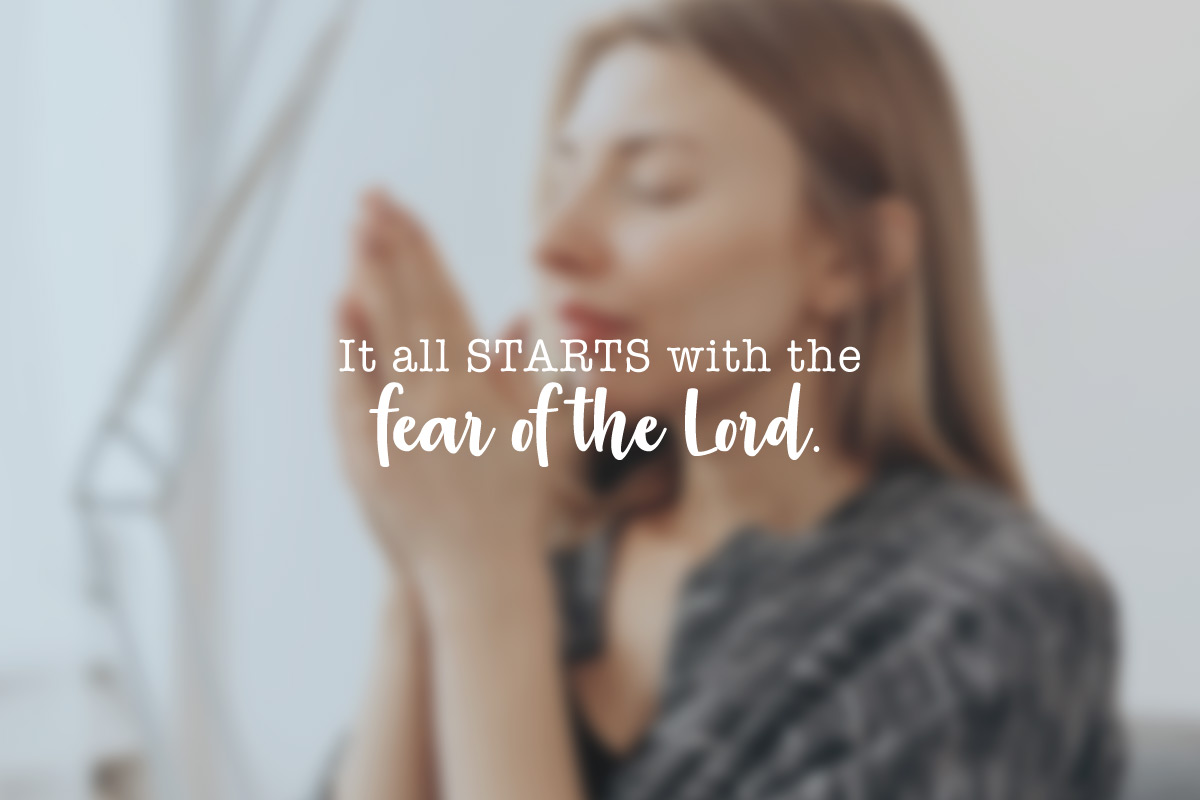 “The fear of the LORD is the beginning of wisdom, and knowledge of the Holy One is understanding.”
Proverbs 9:10

Decisions, decisions, decisions…life is full of them. When you add to the mix being on the field, where we face our own set of difficulties, making the right choices can sometimes be daunting. Solomon was a man who knew a lot about wisdom. In Proverbs, he gives us a blueprint for how to make smart decisions, and it all starts with the fear of the Lord.

What exactly is the “fear of the Lord?” I used to be in the Army. When a superior tells you to do something, you don’t argue with them, and you certainly don’t ignore their command. Instead, you say, “Yes, Sir” or “Yes, Ma’am,” and you go about doing what they ordered. This is how I view the fear of the Lord. It’s not about being afraid. It has to do with recognizing God’s authority and obeying his will. It’s acknowledging that the Lord outranks us and it’s being ready to say, “Yes, Sir,” to his directives.

Only when we have this attitude do we have the necessary condition for wisdom. I wish it were a one-time deal with a “lifetime warranty,” but unfortunately, it doesn’t work that way. Every decision we face must be first met with a “Yes, Sir” attitude as we ask the Lord for guidance. Just because I made a wise choice last week doesn’t mean I’ll do the same today.

Solomon’s life provides a warning for us. He began with such wisdom that his reputation reached beyond the borders of Israel. But somewhere along the way, he lost the fear of the Lord, and his decision-making suffered. To put it bluntly, he made many stupid choices, which negatively impacted both him and the nation of Israel.

Amazingly, we can simultaneously have both the fear of the Lord and friendship with God. The Lord doesn’t just relegate us to being a soldier who’s only good for taking orders, but he’s given us the Holy Spirit and has called us his friends. God delights to pass on his wisdom to us, if only we’ll say, “Yes, Sir.”

Closing Prayer
Lord, I need your wisdom, and I thank you so much that you delight to share it with me. But there are times when I’m unwilling to submit to your authority, and I then take the risk of making the wrong choice. Lord, convict me whenever this happens, draw me back under your dominion, that I may make wise decisions, to your praise and glory. Amen.
Resources
Song: The Fear of the Lord by Tommy Walker This is a very inspirational song about having the fear of the Lord.
Question for Reflection

What kind of things help us grow in our “fear of the Lord?” 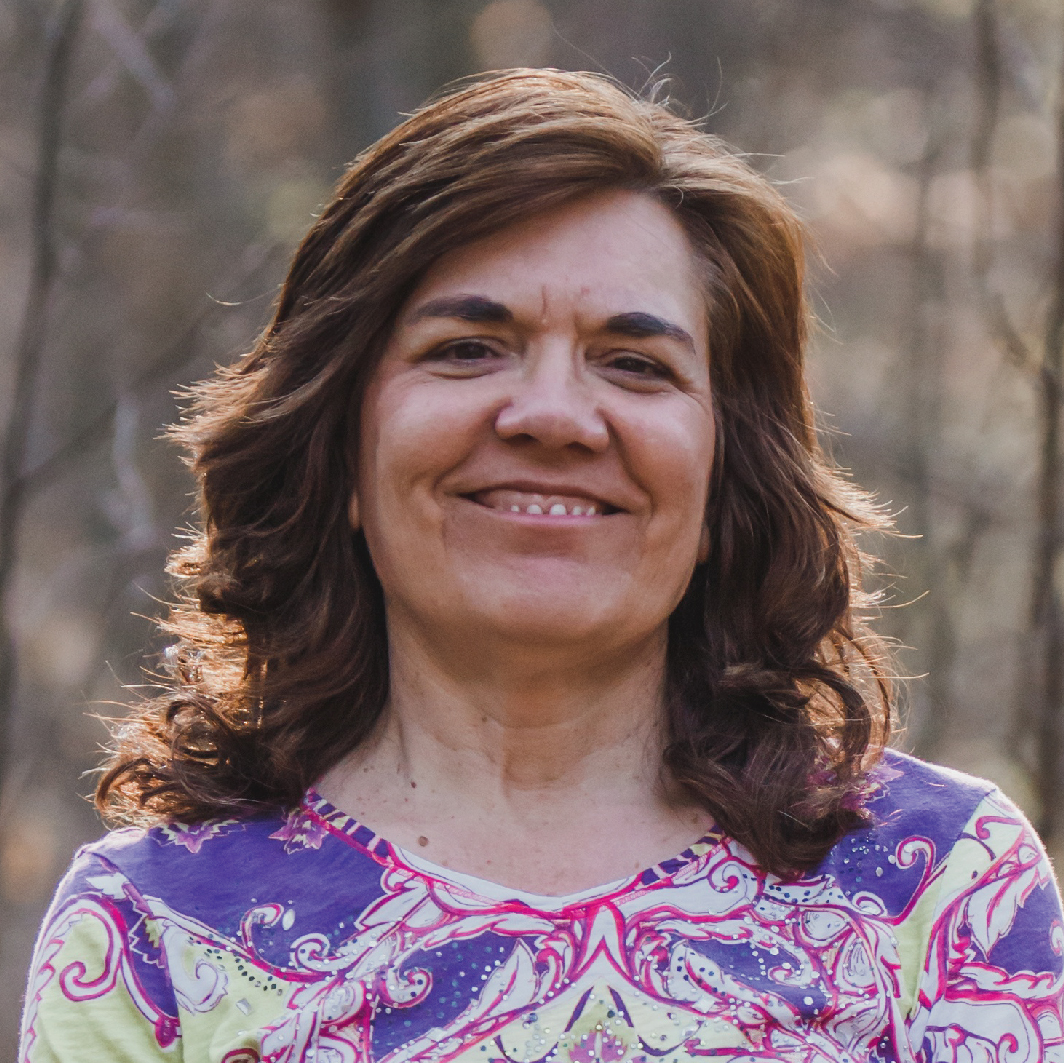 I believe that to submit to anyone willingly, we must first trust that person. The same goes for God. Therefore, the more we focus on God’s attributes and character–his love, forgiveness, majesty, and glory–the greater our “fear of the Lord” will be. But if we continue to struggle in this area, then an honest evaluation of one’s desires and motives is in order, including possible repentance. There have been many times when I’ve had to repent, but then I go right back to concentrating on who God is.