This takes few seconds.
It will redirect after submission.
Devotional
CONNECTION HOME
< Back Next >
April 30, 2021 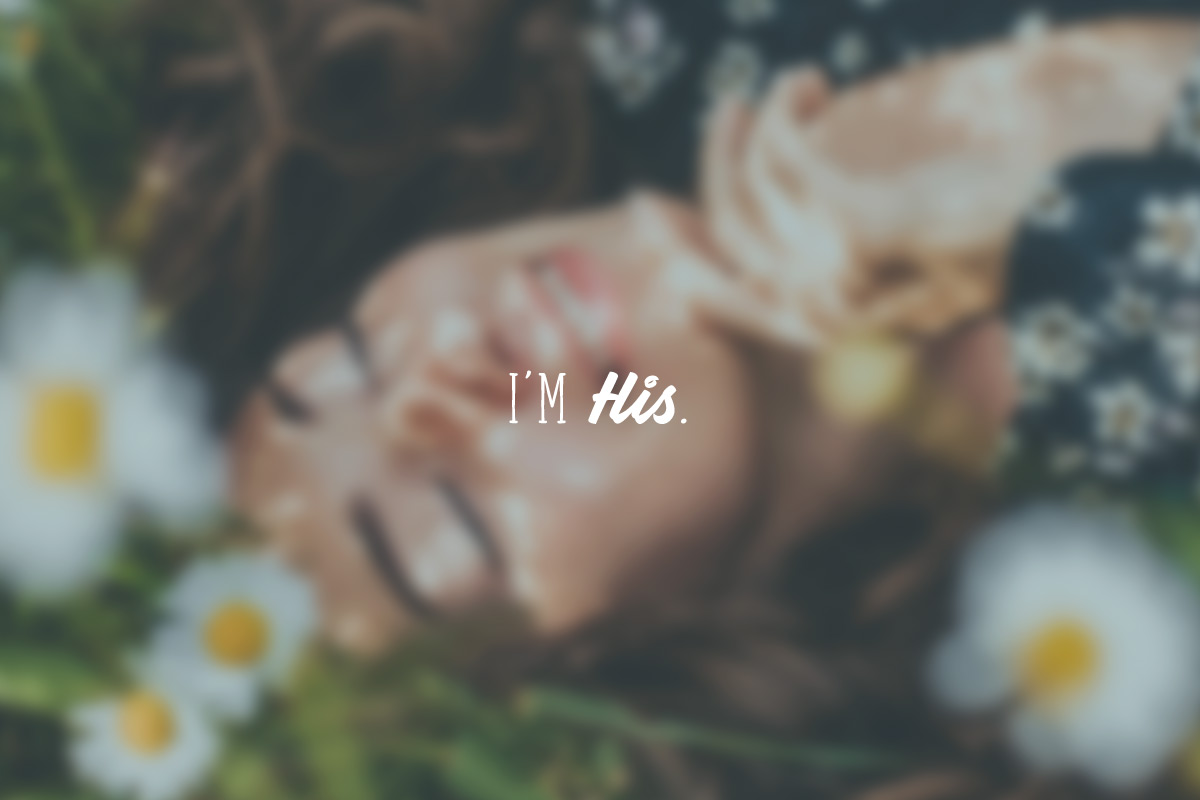 "Therefore, there is now no condemnation for those who are in Christ Jesus, because through Christ Jesus the law of the Spirit who gives life has set you free from the law of sin and death."
Romans 8:1-2

In the musical Les Misérables, the main character Jean Valjean is a compassionate man who watches over his daughter and employees. In his former life he was a convicted criminal, but he managed to escape prison.

He sings “Who am I?” debating whether to reveal his true identity to the police official who has hunted him for years. If he conceals it, an innocent man will take the fall for him. He can either go on pretending or unveil the truth.

The song highlights Valjean’s struggle to define himself and the person he will present to the world for the remainder of his life. He finally sings out his true name, “Who am I? I’m Jean Valjean!”

However, just before this, he declares the most poignant truth about himself, “My soul belongs to God I know, I made that bargain long ago. He gave me hope when hope was gone…”

Salvation, unlike this song lyric, is given freely because of Jesus’ sacrifice. It isn’t earned through a bargain. I want to make that clear but also want to emphasize what gave Valjean the courage to reveal his identity: knowing to Whom he belonged. Because of God, he was free to embrace truth and to choose honesty with himself and others. He wasn’t a slave to past guilt or the pride of his new life.

During the quiet, stillness of COVID19 social distancing, I’m asking myself this question of, “Who am I?” I can no longer ignore the nagging fear of whether I have value apart from a job title or from doing “enough.” Thankfully, I can face these issues through the lens of God’s truth. My entire life is forever in Christ. I’m His.

As I come to God honestly with inner struggles that hold me back, I’m not wincing in preparation for a divine blow. I’m agreeing with Him that I need help walking away from lies and walking toward greater freedom and love–toward who I really am.

“My soul belongs to God I know.”

Closing Prayer
Creator, I am free to come to you as I am, stripped of the labels others and myself try to hang on me. The bare essentials of my identity are found in you. My identity is secure because my life–past, present, and future–is forever in Christ. Amen.
Resources
Book: He Loves Me! Learning to Live in the Father’s Affection by Wayne Jacobsen
Question for Reflection

Because my identity is secure in Christ, how does that make me free? 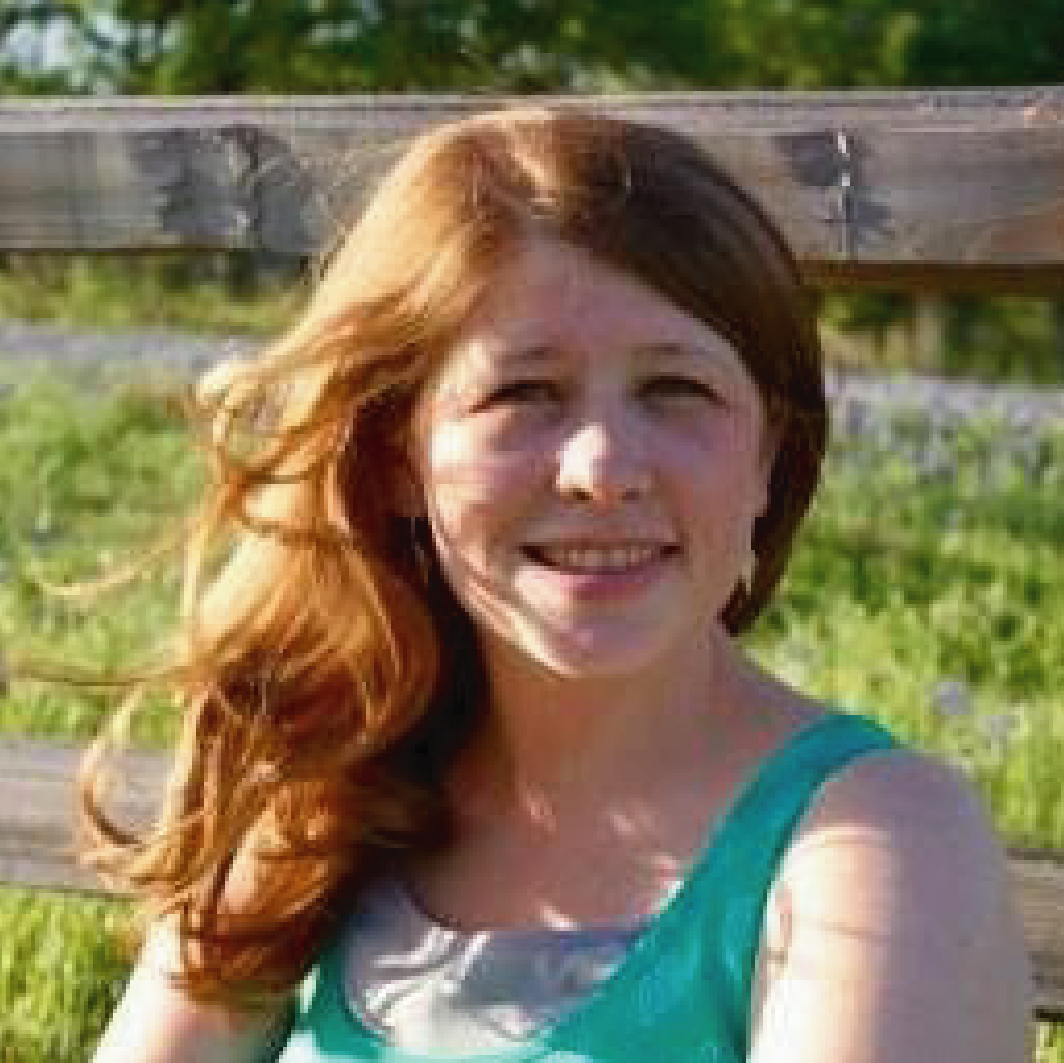 I’m free to live the life the Father has given me. I’m free to rest in His love and to love others. I’m free to express my identity through my unique personality. I’m also free to admit when I’m wrong, apologize when I need to, and come to God honestly for help with the sin that holds me back from true living. All of this because my identity as His beloved child is sealed forever.