This takes few seconds.
It will redirect after submission.
Devotional
CONNECTION HOME
< Prev Next >
January 24, 2023 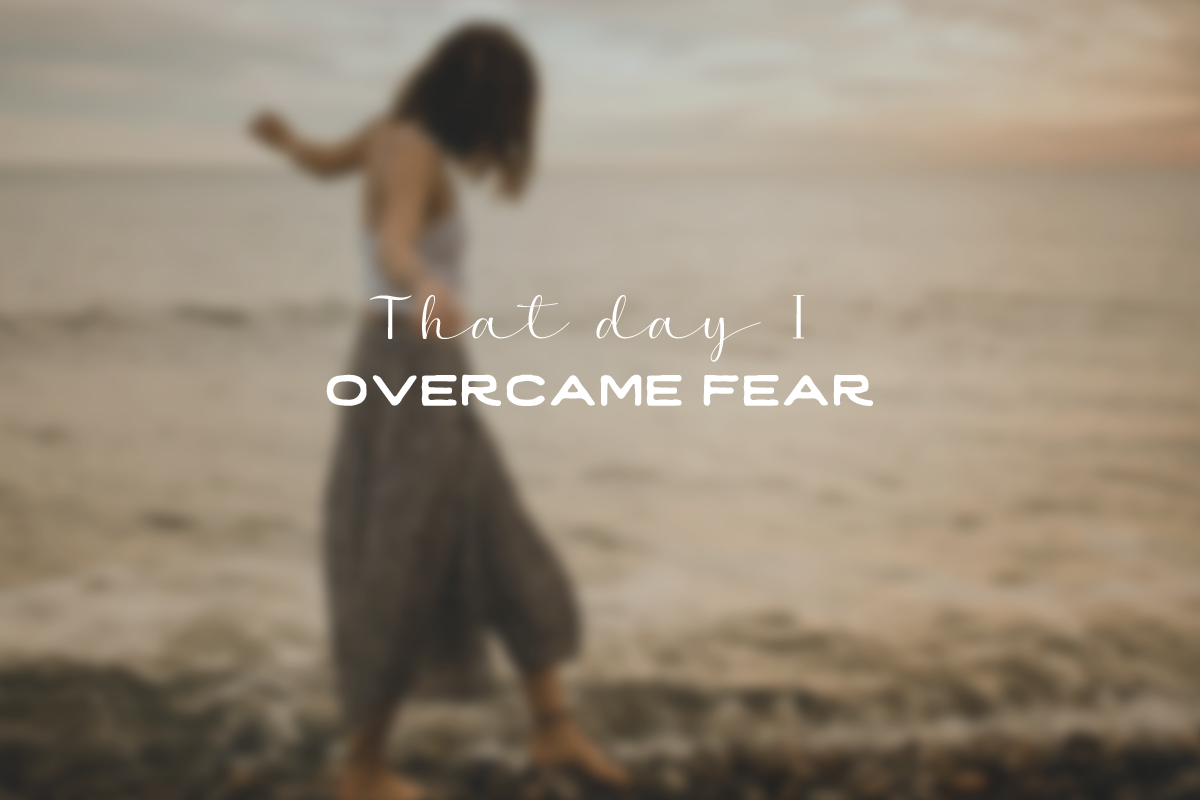 That unexpected phone call took us all by surprise, when we heard the words: “The doctors have told us to start saying goodbye.” At the end of the receiver, my cousin was explaining how her mother had been admitted to the hospital a few days prior for complications related to the cancer she had been battling for years, but now there was nothing else they could do. In shock and with heavy hearts, we prayed and waited to hear a miraculous phone call, but five days later, we were at her wake. Her embalmed remains were right before us but she was gone.

Standing there, saddened by her departure, a thought I would never dare to share aloud came to mind: “Oh my goodness, how much is all of this going to cost the family?” And by “this” I was wondering about the embalming, the wake, the coffin, the hearse, the burial plot … etc. My thoughts continued: “Are her children going to be able to handle all the expenses?” In our home, such questions were never to be brought up. Speaking of death or funeral arrangements was taboo. Yet, after her burial, I gathered up the courage to ask my parents what we should do in the event they passed away and whether there was any provision for all the arrangements that would have to be made. Dad abruptly shut down the conversation by saying we shouldn’t talk about death, but that when the time would come, we, the children, could do whatever we wished.

So, I did it! One drizzling afternoon, I locked myself up in a room and called the funeral home. For fear of being heard, I whispered and asked all the questions I ever wondered about funerals and asked for a quote “in the event my parents passed away”. That day I overcame fear and the superstitious belief that calling a funeral home or preparing for death would bring death at our doorsteps.

Life is short and it is no secret that we will all die. We cannot live our lives as if we will remain on this earth forever. No one is ever ready to lose a loved one, however, since I have been well informed as to what to expect and received a quote, I have been at peace. Now, as much of the responsibility will fall on me as the oldest (by our tradition), I am discreetly setting aside money for the day they will be laid to rest.

What are some way that you have found helpful in talking about death with your parents or your own family? 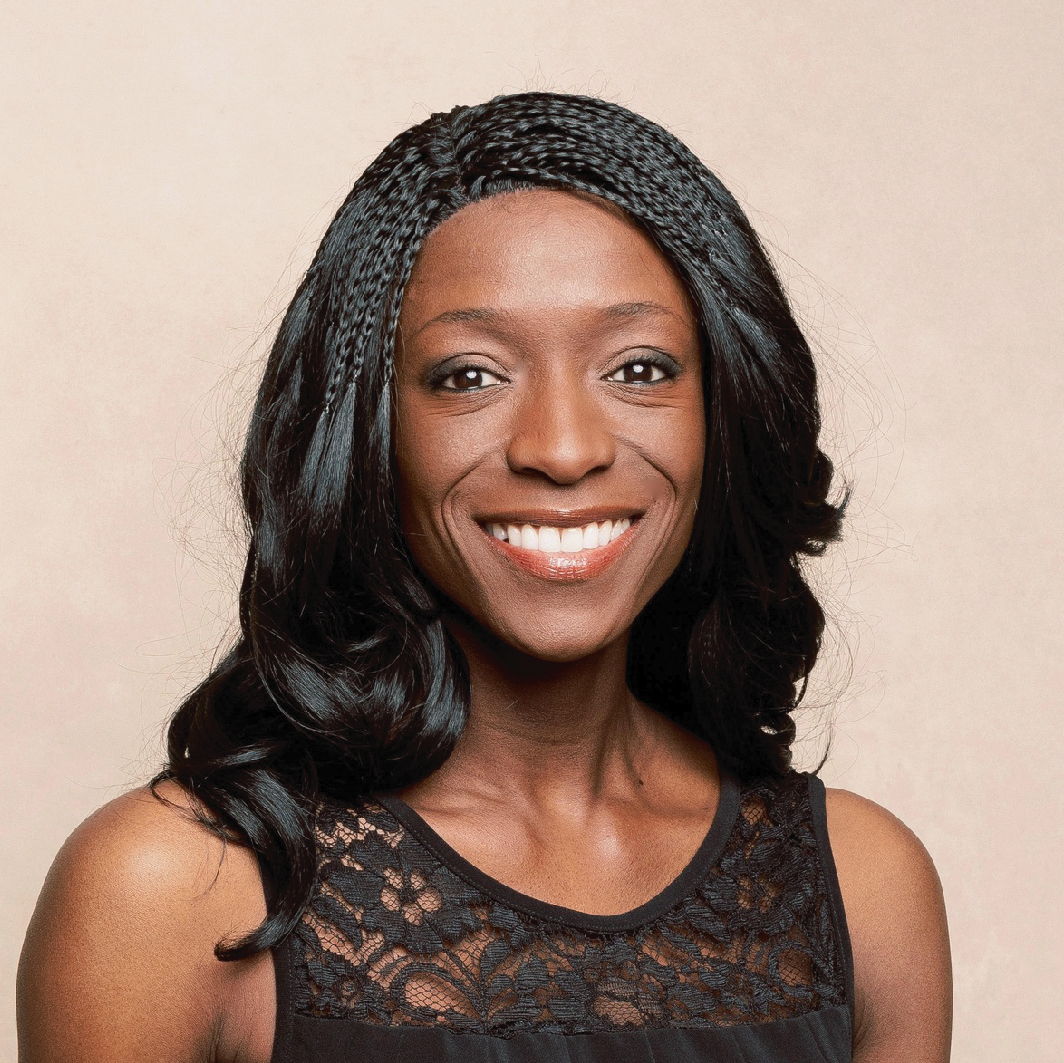 I have personally purchased an end-of-life planning booklet (see resources section below for a couple of examples), filled it out and presented it to my parents and siblings so they can have everything they need in the event of my passing.
That booklet can also be used as a conversation starter to encourage reluctant family members who are hesitant to talk about death to consider helping their children or relatives in having all the necessary information in the event of their passing.