This takes few seconds.
It will redirect after submission.
Devotional
CONNECTION HOME
< Back Next >
September 24, 2021 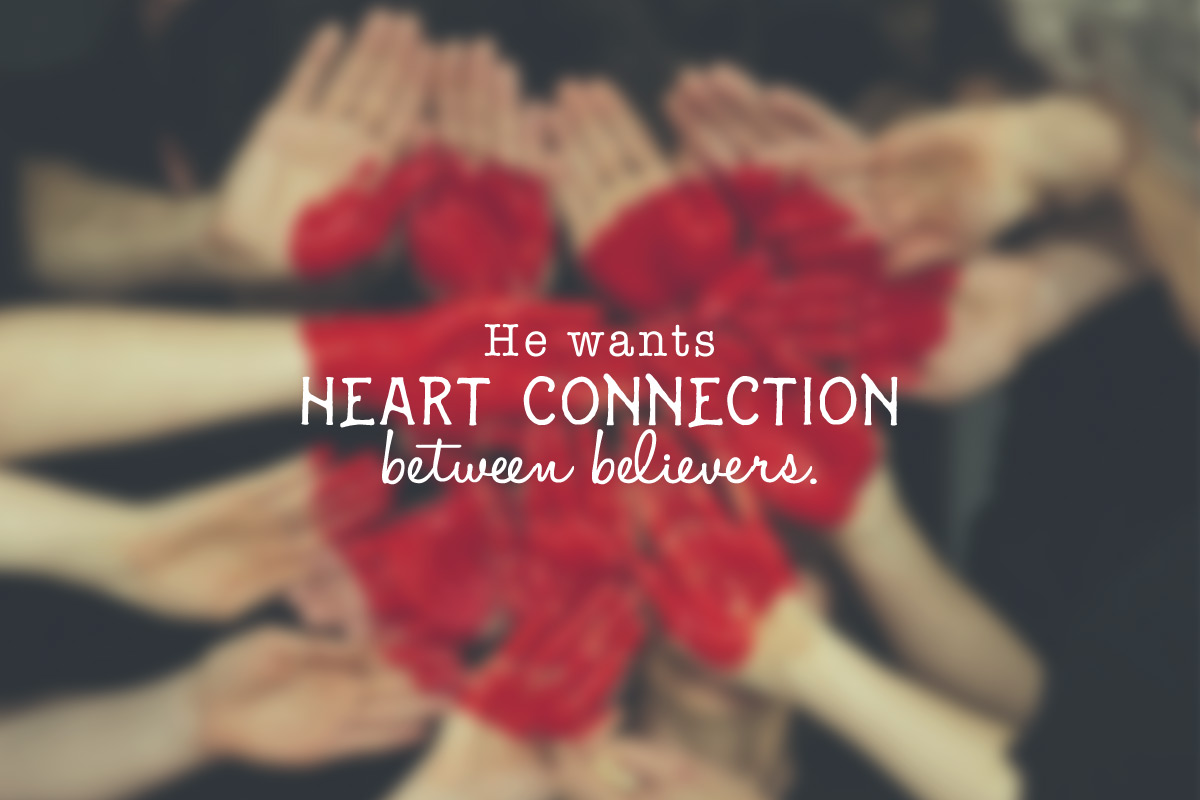 “so we cared for you. Because we loved you so much, we were delighted to share with you not only the gospel of God but our lives as well.”
1 Thessalonians 2:8

“Inima mea este …,” she said as tears dripped down her face. I had just met her, and I had tried to indicate that I didn’t understand, but she went on undeterred. The minutes clicked by. Another new friend, who spoke her language fluently, walked by and gently interrupted her.

“Paula doesn’t understand what you are saying,” she explained. “She’s only been in the country for one month.”

“Sotul mea….” The broken woman didn’t stop. I stood there, confused by her vulnerability, and still seven years away from understanding the meaning of her words.

This type of scenario repeated itself more than once in our adopted land. Even when women knew my language skills were at a kindergarten level, they continued to open up to me with their heart cries and adult nuanced words.

One summer, when we’d been there about four years, a dear woman from a short term U.S. team came to visit.

“What’s the hardest thing about being here?” she asked.

“Mmmmm,” I stumbled through my thoughts, but no answer emerged from my lips.

“How about your family back in the States, how are your kids doing?” I understood she was trying to get me to open up.

“They’re okay,” I responded, even though I knew it was a lame, non-revealing answer.

Inside I was stunned. My national friends poured out their hearts to me, and when I lived in the States I used to share rather easily, too. However, I couldn’t give this caring woman who was from my home culture and spoke my national language even a drip of myself. A part of me seemed stiff and almost paralyzed. In the midst of language learning, culture upheaval, and listening, my own vulnerability seemed to have been glued to a back seat. It slumbered comfortably in a habit formed in those early years of silence.

In many ways, my early experiences were normal. His Word makes it clear, however, that in the long run, I couldn’t let sitting quietly in the back seat become the norm.

This reads abruptly on the page, but the gift of encouragement and counsel He had given me for His use in the Body, I had also used to protect my soul. If I revealed my life to others, I might get hurt! Vulnerability is always a risk. I understood it wasn’t wise to let my soul stand naked before everyone, but as I read Paul’s words in 1 Thessalonians 2:8, and reflected on Christ’s relationship with his disciples, I was convicted. He wants heart connection between believers. It was time for me to unglue myself from that back seat, stretch out of my comfort zone, and to truly start to share.

Closing Prayer
Dear Father, I want you to be the Lord of both my silence and my words. May I be willing to trust You with my heart enough to share both the beautiful and ugly parts of myself with other believers. Help me, Lord, to use your gifting well and not as a shield of protection. Amen.
Resources
Article: Don’t Face Unbelief Alone by Jon Bloom Vulnerability with others is something many of us resist. This article continues to hash out that our spiritual walk is not to be done alone.
Question for Reflection

Ministry and relationships in adopted countries can be tricky. What are some of the differences you’ve seen in relationships on the field compared with being in your home country? 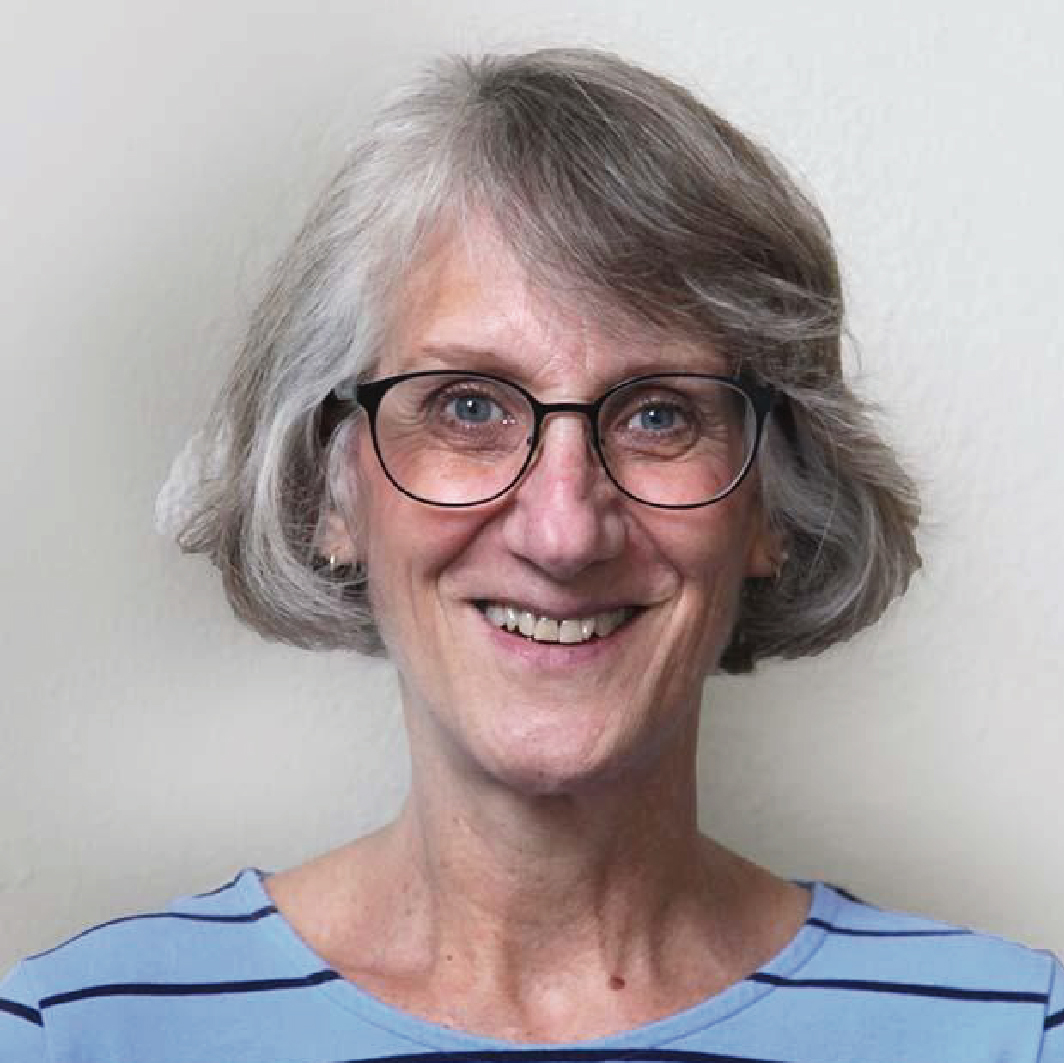 I found that deep relationships with nationals took longer to develop than similar friendships in my home country. Cultural differences made it harder to relate to some of the more surface issues, although heart issues rarely changed. Just like in the States, when we each shared more boldly and prayer together grew, relationships considerably deepened.