This takes few seconds.
It will redirect after submission.
Devotional
CONNECTION HOME
< Back Next >
October 08, 2021 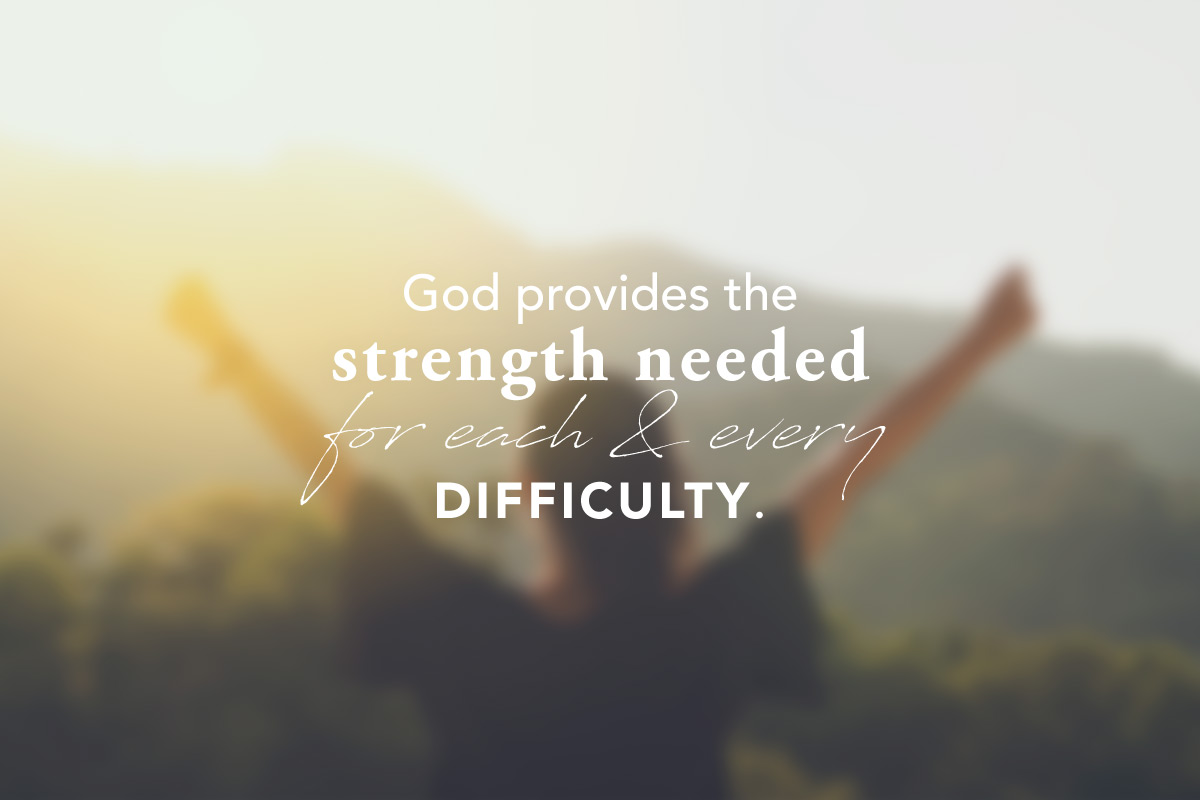 “This is My command: be strong and courageous. Never be afraid or discouraged because I am your God, the Eternal One, and I will remain with you wherever you go.”
Joshua 1:9

The flip down seat on a Chinese overnight train left a deep and ugly gash in my four year old's thumb. With two long hours remaining until we arrived at our destination, we were thankful to have a group of college students traveling with us to provide some entertainment. After pulling into the Yangshuo train station, my husband and I accompanied our teary-eyed son to the hospital while the rest of the group took our other two children and checked in to the hotel.

The nurses attempted to stitch up Joshua's thumb with the aid of some numbing cream, but he was not having it. His superhuman resistance overpowered four adults trying to hold him down. The next step was to call in an anesthesiologist who administered what seemed to be an appropriate amount of local anesthesia to do the trick. We all breathed a collective sigh of relief when Joshua appeared to be sleeping peacefully. Finally. But when the doctor stuck the needle into his thumb, he sat bolt upright and hollered at the top of his lungs. We needed to put him fully under, which meant an entire day at the hospital.

Fast forward 13 years. As a sturdy young man already sporting a beard, Joshua was invited to act as a foreign traveler in a local TV documentary. His acting debut in central western China included an acupuncture scene. It turned out the filming crew was not satisfied with the amount of pain Joshua showed when the doctor inserted the needles. They had to shoot this scene multiple times.

He had gone from magnified pain to needing to magnify his pain.

Joshua 1:9, a command from God to biblical Joshua as he prepared to lead the Israelites into the Promised Land, was a verse that our Joshua also took to heart.

“This is My command: be strong and courageous. Never be afraid or discouraged because I am your God, the Eternal One, and I will remain with you wherever you go.” (The Voice)

Courage to face pain without being overcome by fear. Courage to believe God would provide the strength needed for each and every difficulty. And courage to trust in His presence that would never ever leave.

Closing Prayer
God, you know our pain. Jesus, you have felt our pain. Holy Spirit, you minister to us in our pain. Please give us the courage we need to face whatever painful situation we find ourselves in right now. Amen.
Resources
Article: Not My Story by Jodie Pine I wrote this blog post as a reflection of Joshua's courage as a 14-year-old attempting to break marble as part of his black belt test.
Book: Choosing to See by Mary Beth Chapman This is an excellent book about having courage to face pain, which led to finding God's peace after the tragic accident of her daughter.
Question for Reflection

How have you struggled to find courage? 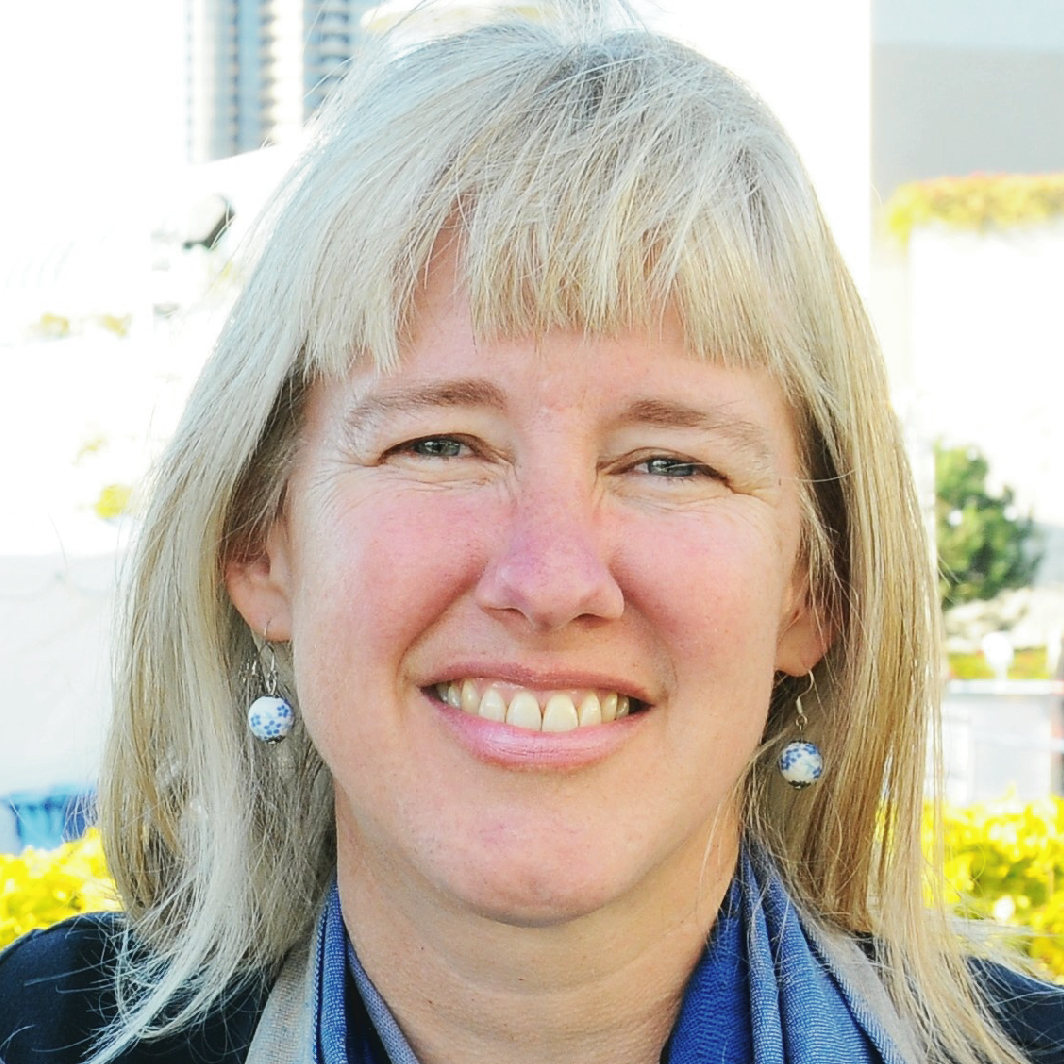 I have had multiple acupuncture experiences in China to try to help with my migraines, and while I never had to be held down on the table like my four-year-old, I have shed countless tears. One horrible and unexpected situation involved getting stuck with a needle in my tongue. I struggled to find courage to bear the pain that day and did not experience the comfort of being wrapped in God's presence.